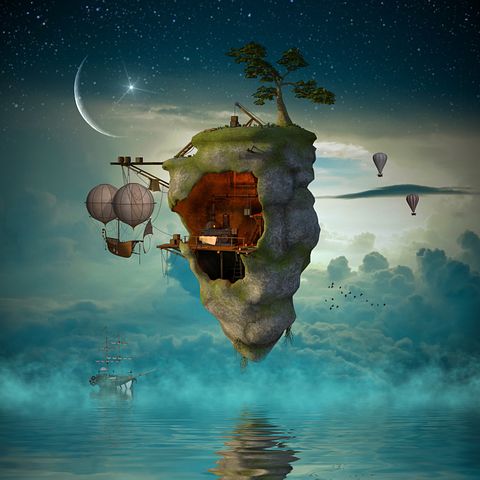 The nosey neighbours on the moon work in the cheese quarry and the fondue pits. It’s a dirty job but someone has to do it. The cheese miners have a saying where there’s work to be done that’s where you will find me.

The conditions are bad and there’s no chance of promotion, all the top jobs have been taken by the owner’s offspring. The owners a snake in the grass with a big top hat which is the only thing that stops him sliding under doors.

So the workers got together and formed a trade union on the moon, The Association of Random  Space Critters. Or ARSC- for short.

No one was prepared to face the management. Desperate for a leader with so much grumbling and complaints, some decided to get together, so a poster went up in the canteen known as Gorgonzolas signed by the “Cheese Miners Massive”. 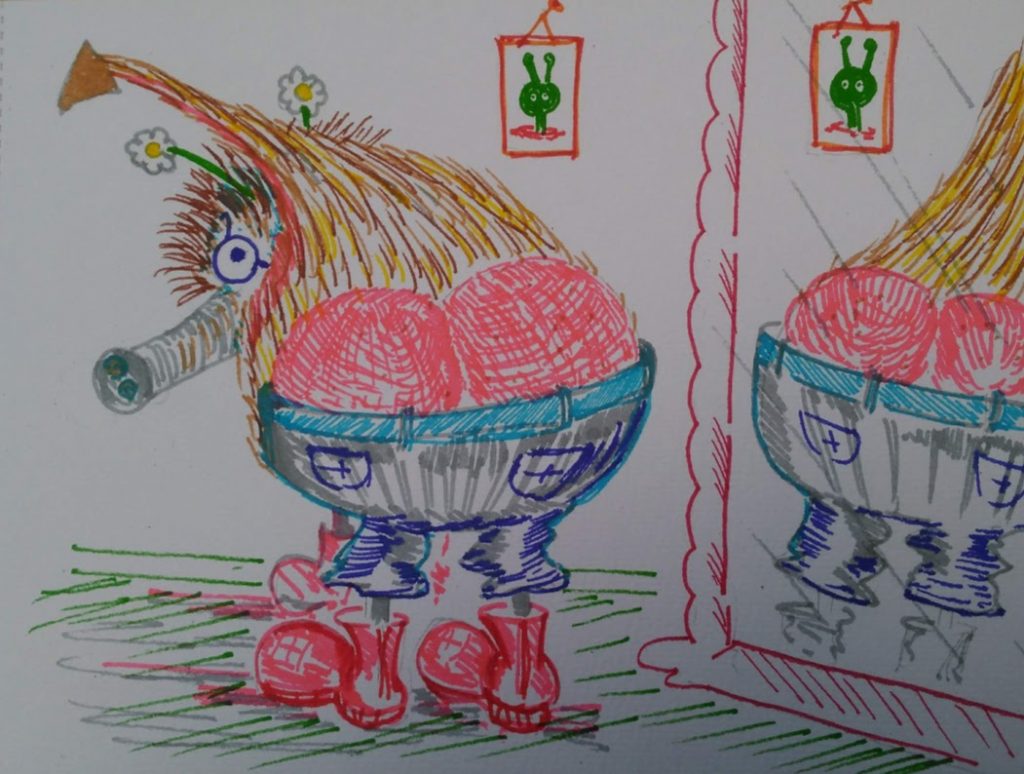 Unfortunately the election took place in the same week as most of the space critters were either on holiday or spending their day off being nosey neighbours. So it came down to a two horse race between the cactus plant from Gorgonzolas and Kired the purple amoeba space alien. The cactus pulled out at the last minute due to getting a job washing caravans in Scarborough and so on account that as Kired was the only alien able to vote he won by receiving a landslide vote of 1. Result votes cast 1, votes against nil, abstentions 152. So it was that Kired became the glorious leader of ARSC- . His biggest problem is his ego is bigger than his brain but he is a trier. #karillapigblog